Americana singer-songwriter Lauren Jenkins has been a touring artist since she was 15 years old. The Texas born, Carolina-raised artist chose a life that would fit perfectly in the songs she writes: across countless smoky bars, fake IDs, and endless miles on the road, music has been her one constant companion. Named an Artist to Watch by the New York Times, Billboard, Rolling Stone, Pandora, and many more, she was also chosen as a member of the “Class of 2019” by influential radio DJ Bobby Bones, and made her TODAY Show debut as Elvis Duran’s Artist of the Month. An accomplished actress and filmmaker, Lauren wrote, produced, and starred in an original short film titled 'Running Out of Road' that accompanied the release of her critically-acclaimed debut album, NO SAINT,  on Big Machine Records. Her short film"Running Out Of Road" was an official selection at Roswell Film Festival and screened during the Nashville Film Festival, SXSW, and Sundance.
She has hosted as a Guest DJ on Sirius XM's E Street channel. Her love of Bruce Springsteen compelled her to record two of the Bosses songs "Stolen Car" and "Hungry Heart", which also debuted on the E Street Channel.
Lauren has built a loyal following in Europe and the UK after her debut at C2C festival in March of 2019. Just before the world shut down in 2020 Lauren was just coming home from a successful tour in Europe and the UK.

In May of 2020, she released “Ain’t That Hard,” her first song as a fully independent artist. Part 1 of her sophomore record "Miles On Me" is out now.

"“Lauren is unapologetically raw at times, uncompromising and unflinching in the way she looks at the world and herself. If you are looking for someone with meaning, someone with a knack for melody and someone with an honest, authentic view of life, love and relationships, then Lauren Jenkins always has been, and even more now, is the perfect artist for you.” - Lyric Magazine 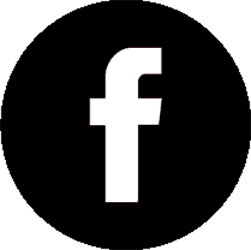 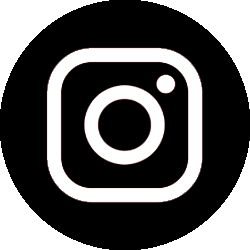 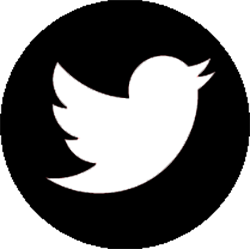 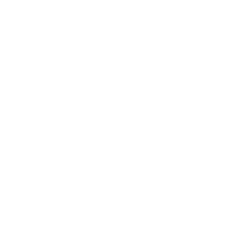 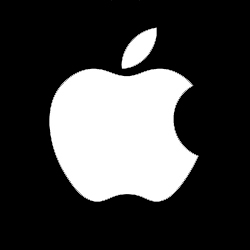 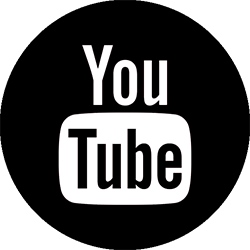 
"Lauren Jenkins writes and sings about disappointment, disillusion, and holding on despite it all with a Stevie Nicks rasp in her voice. Her debut album, “No Saint,” surrounds her most bitter tidings with gleaming guitars and bright harmonies."
THE NEW YORK TIMES 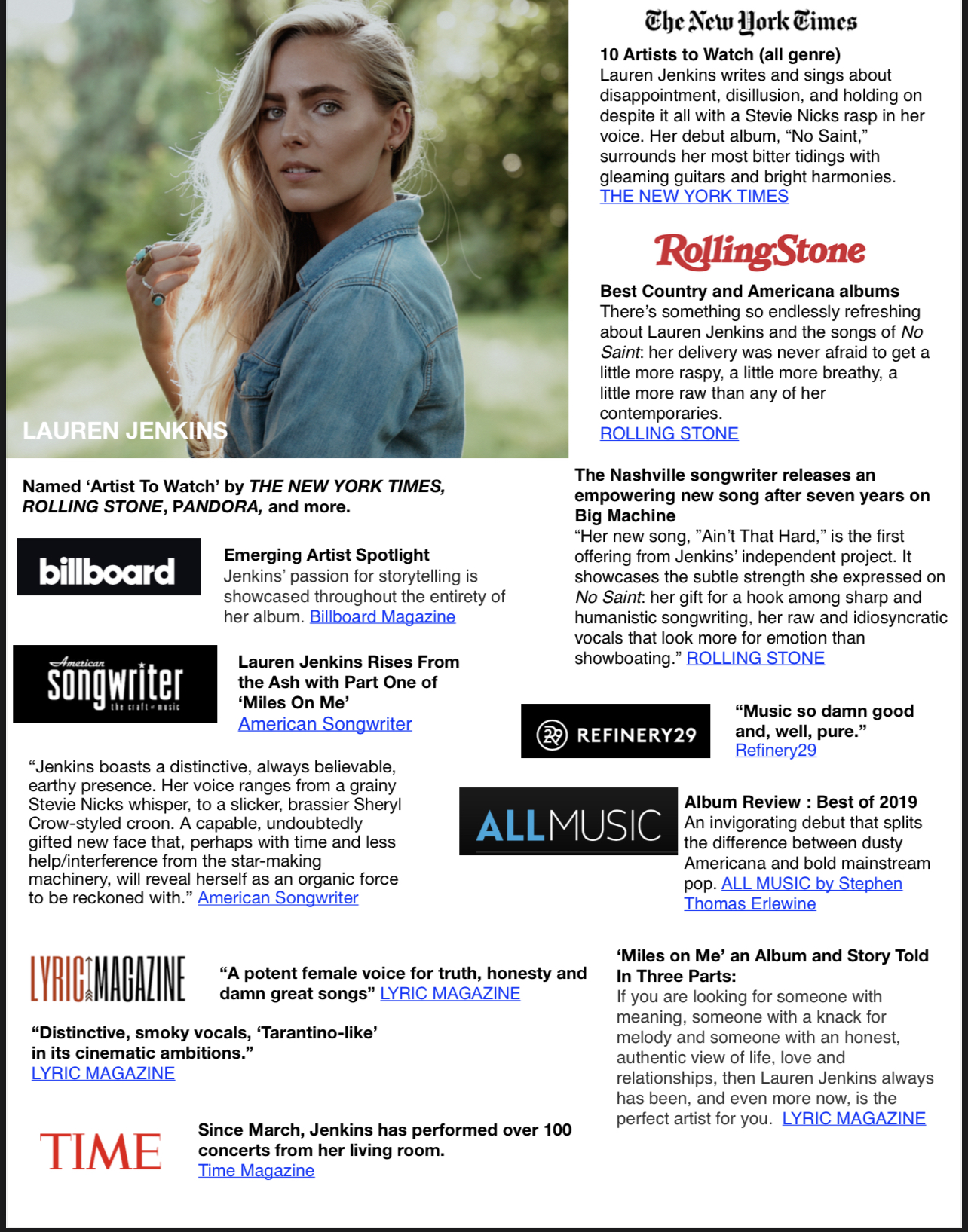